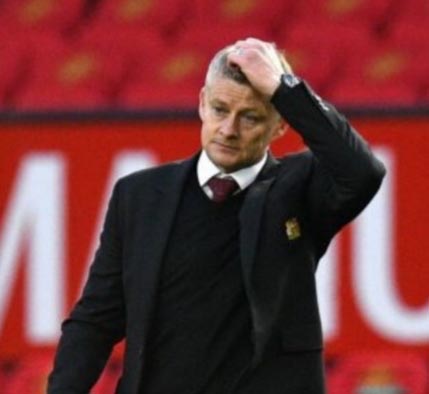 This website is edited by a former Lincoln's Inn Solicitor. Its' contents relate to Libel, Conflict of Laws, State Immunity plus Equality of Arms in a foreign jurisdiction. 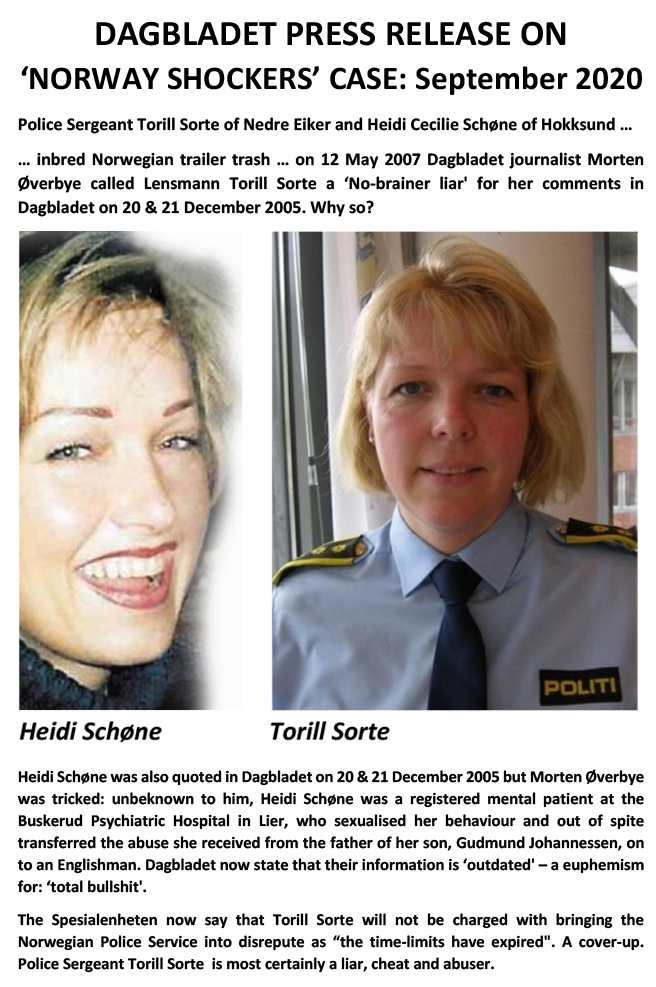 We are happy to say that Dagbladet newspaper from Norway have recently distanced themselves from their 21.12.05 front page article in which they quoted false comments, directed at a British solicitor, from two Norwegian abusers: Police Sergeant Torill Sorte from Drammen and registered mental patient Heidi Schøne from Nedre Eiker. Their 2005 Dagbladet comments led to a hate-crime being committed which the U.K Police referred to Interpol. On 12 May 2007 journalist Morten Øverbye declared Police Sergeant Torill Sorte to be a "No-brainer liar". We agree. A cover-up ensued. In September 2019 Dagbladet's editor issued an apology of sorts and declared the 2005 article 'Outdated information'. A euphemism for 'A total fabrication'.

So, Police Sergeant Torill Sorte and fantasist Heidi Cecilie Schøne we certainly do NOT want to be in your Gang (of Abusers). In the famous old words of another abuser, albeit in another context, we say unto you: