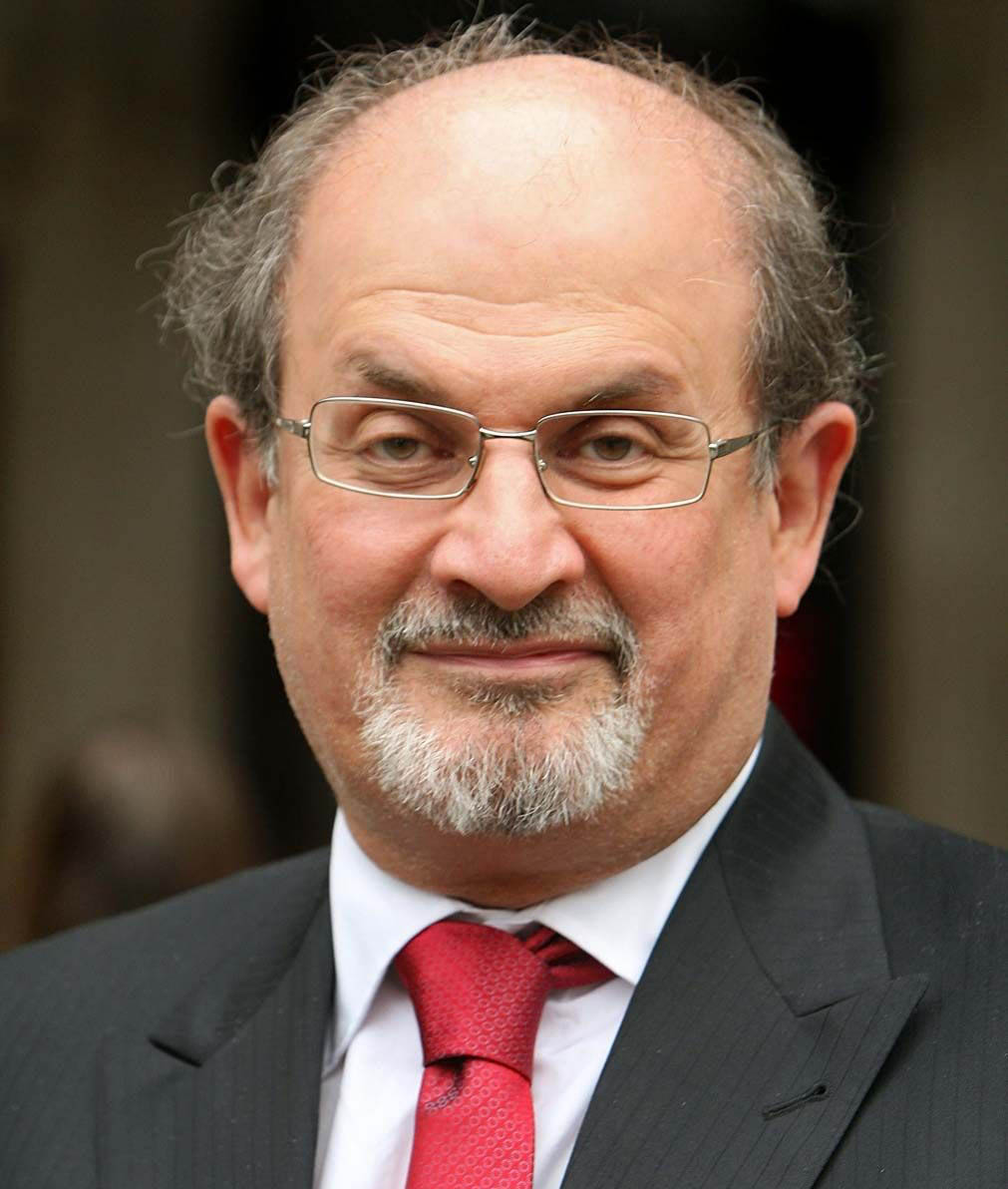 Salman Rushdie - the right to freedom of (hate) speech

Definition of 'Satanic Verses' taken from the Third Edition of The Concise Enclyopaedia of Islam by Cyril Glassé (a Jewish convert to Islam living in New York). 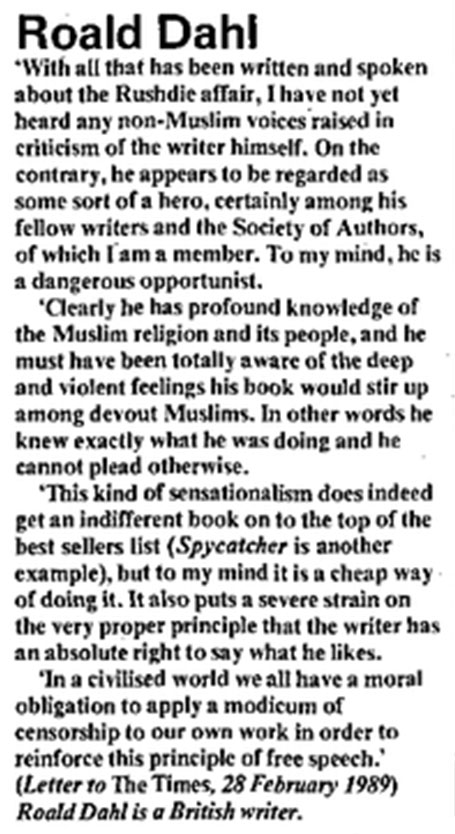 Sir Zaki Badawi, knighted by H.M the Queen in 2004 was the U.K's most senior Imam and a personal friend of Prince Charles. Badawi and Prince Charles condemned Rushdie for his brazen attempt to demonise Islam by his (unreadable) novel 'The Satanic Verses'. Salman Rushdie was born a Muslim in India but abandoned Islam to become a committed atheist. Rushdie despises Jews and Christians too for their belief in God, but because he abuses Islam his non-Muslim apologists, who themselves hate Islam, support his 'right' to freedom of (hate) speech. Salman Rushdie's hatred for Islam is very nuanced and subtle using analogies by way of his various figures in his 'Satanic Verses' book to mock the prophet Mohammed's wives by using their names for the several prostitutes depicted in his 'Satanic Verses' and that Mohammed himself was a complete imposter and that maybe, just maybe, the prophet condoned pagan idolatory and was in two minds whether to leave in or leave out from the Quran permission to allow pagan idolatory: complete anathema to Islamic doctrine. Rushdie tried to reduce the prophet Muhammad to nothing more than a charlatan. His incendiary depictions were bound to enrage the Muslim world. Rushdie, conveniently, apologised but not genuinely: he said he regretted apologising after an Imam he consulted condemned homosexuality. Judaism and Islam declare homosexuality an abomination. In practice the Jews and Christians also regard the prophet Muhammad as a false prophet, making for an Islamophobic alliance. The Jews, moreover, regard Jesus Christ as a traitor to Judaism and a complete fraud: hence the many centuries of anti-Semetism. But in America the Christian fundamentalists in alliance with Zionists periodically use Rushdie to beat up the Muslims. As Dr Zaki Badawi has rightly said, only by due legal process can Rushdie be tried for apostasy and blasphemy. The only way to acheive this is if Israeli tactics are brought to bear: by abducting Salman Rushdie to a Muslim country to try him for his crimes. He will then probably be given a long prison sentence in lieu of a death sentence. He is a very nasty piece of work. People like Joe Biden, Emmanuel Macron and Boris Johnson, who all despise Islam, then use the misfortune of the violent assault on Rushdie on 12 August 2022 in America to proclaim Rushdie's right to 'freedom of speech'. Hate speech. With arseholes like Biden, Macron and Johnson (abortion supporters) voicing their subtle demonisation of Islam when representing the 'free world', we can look forward to many more years of unholy strife.